Tennis serve volley, is the winning combination in Today’s Tennis.
If you are to win in Tennis , it is imperative to learn how to serve and volley and then approach the Net.

In Rod Laver’s time, the Tennis played basically at the Baseline, players always would move back to the baseline after executing a shot.This resulted in long rallies that caused players exhaustion.

But in the Modern day, it is played , mainly as a Serve and Volley game.
The server would rush the net at the First serve and volley down any returns.But if you do produce an Ace in the first serve there is no need to follow through.

If you fault the first serve, it is advisable to execute a spinning serve for the second serve and stay back and play the return.If you try Rush the second serve, the opponent would go for the kill with an easy passing shot or you could end up at the No man’s land.
I advise you to make it a routine habit to rush the net after your first serve as a beginner, even if you get “killed” with a sharp return service.

You need to practice your Volleying before start doing this. Once you feel confident that you can handle serve and volley then start deploying this tactic in every game you play.

Here is an instructional video for you to watch.- 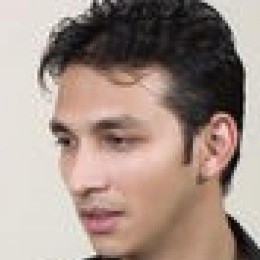